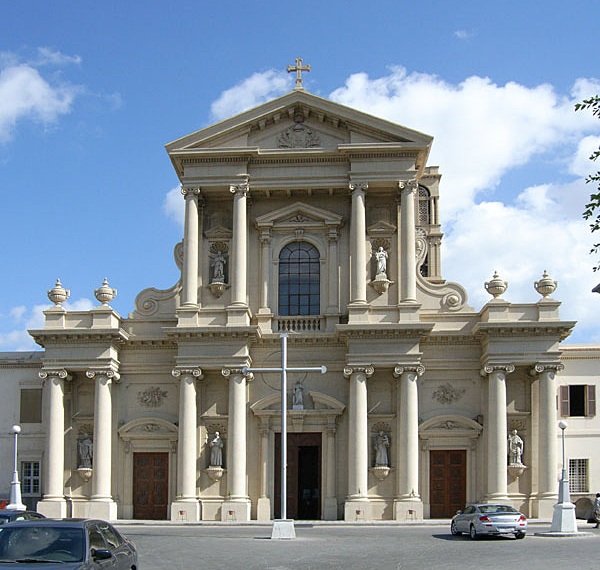 Catherine (or Katherine) of Alexandria was the daughter of King Constus who enjoyed great beauty and intellect. While still a teenager, she admonished the Roman emperor Maximianus, violent persecutor of the Christians, for his cruelty. When she successfully defended the faith against arguments with Maximianus' philosophers, she was tortured on a wheel of spikes till she was beheaded in 310. According to early accounts, her relics are preserved at a monastery with her name at Mount Sinai. Inside the monastery, one can behold a precious collection of religious icons and thousands of manuscripts containing information about the place. In 628 the Prophet Muhammad granted a Charter of Privileges to the monks of St. Catherine's Monastery, assuring them of protection, freedom of worship, and movement. The charter said, "No one is to destroy a house of their religion, to damage it, or to carry anything from it to the Muslims' houses..." Annexed to the building is a small mosque, whose guards historically have been local Bedouin Arabs, supported by the monastic community.