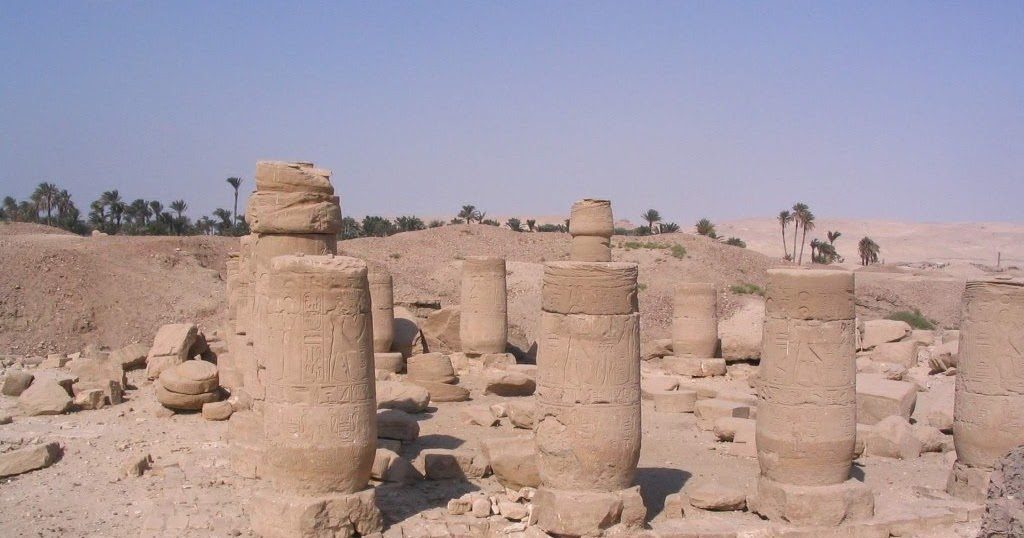 Antinopolis City dates back to the reign of Emperor Hadrian in the first half of the second century for deifying the memory of the death of his loyal friend Antinous. The major part of the city has been destroyed by the passage of time, but there are still some fascinating structures of Roman style. Of special interest in the remains of the city is the Roman portico that was once a part of a great columned city enclosing two great temples. In 2009, the Talatat block, Piece tracing back to the Amarna Period with fascinating depiction of the queen of Amarna who is assumed to be the wife of Akhenaten putting the vulture headdress was found in that site. This unique piece was reused in one of the Christian churches currently.