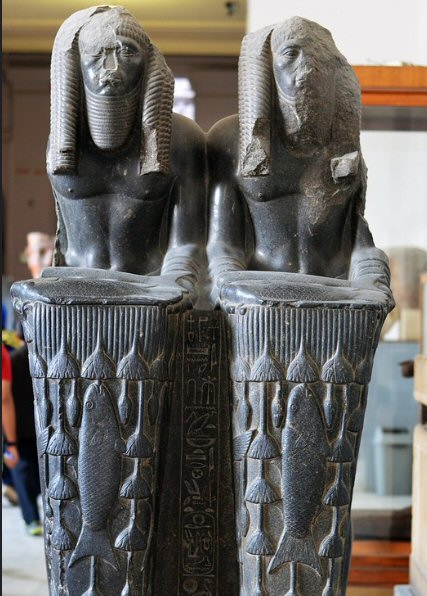 Hapi in the ancient Egyptian mythology is the god of the Nile River and the source of life of all the people, animals and plants around it. The excessive fascination with the power of Nile River and its blessings made them give him a great role in their myths. There are many old prayers for glorifying Hapi, the god of Nile, describing him as the reason for peace and life, the destroyer of darkness, the irrigator of the fields of Ra the creator of grain. There are some poems that highlight the close relation between the three fertility gods Hapi, Khnum and Min who are considered the creators of the whole universe. The people believed that if the lost any of his power the immortal gods would fall from heaven and the mortal creatures would be totally ruined. Hapi was usually depicted in a form that combines between the male and female features as the main life- giving forces. 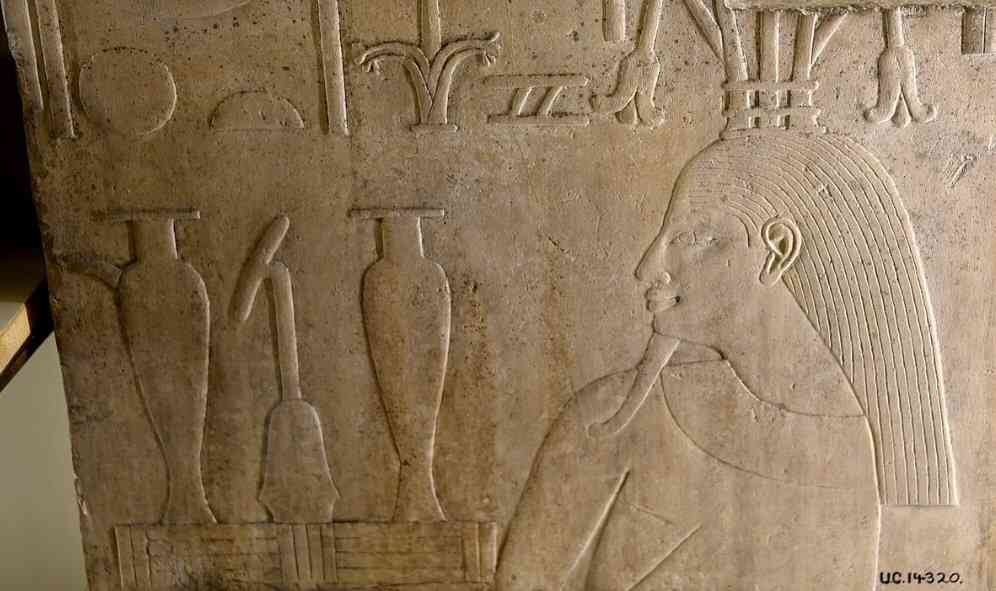 He is presented as a long-haired man with woman breast. The ancient Egyptians called the first point where the flood arrives to Egypt as the arrival of Hapi and believed that he stands in a cave there. In the ancient mythology, there is the Hapi of the southern river with a group of lotus flowers over his head and Hapi of the northern river with a wreath of Papyrus flowers over his head. When the two gods were amalgamated together the statue was presented holding both the lotus and the papyrus flowers and sometimes binding them together as a symbol for the unity of Egypt. A large number of ancient hymns and myths demonstrate a kind of relation between Hapi and the other gods including Ra. Hapi is presented in the Coffin Texts as" the Primeval One of earth" who was created by Ra as soon as he came out from the dismal water of Nun and some myths present him with some features of Nun. In addition to that he was believed to have some divine powers that help the recently dead souls in obtaining some divine features like him. One of the vignettes of the Book of the Dead presents the recently dead peoples praying for having the same power of Hapi over the mortal and immortal creatures. The myth of Isis and Osiris is one of the prominent stories in which Hapi is depicted as the god of vegetation who helped Isis in her search for the parts of her husband's body that Seth threw into the river. In the pyramid Texts, Hapi is entrusted with more tasks in the underworld including providing King Unas with the grains of rejuvenation and with food in the underworld.