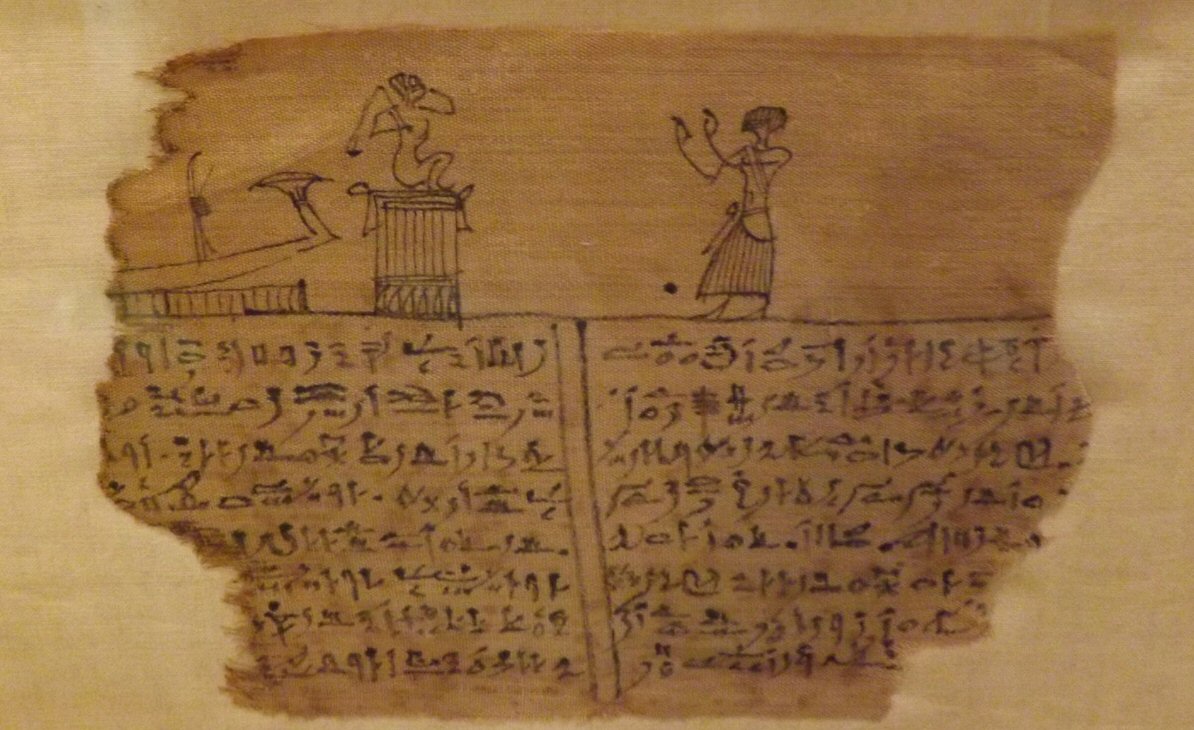 The term “magic” as used here simply denotes the use of Supernatural means to produce desired effects. The power by which this was done was called “heka” by the Egyptians. Heka was a creative power , possessed by all the gods, and to which the dead also had access. Magic pervaded life in ancient Egypt. Far from having the negative connotations of irregularity and subversiveness which are associated with the term in many cultures, it played a regular part in orthodox religion at all levels of society. Recourse was had to magic when confronted by situations which required more than the human power to deal with. In this circumstances practical approaches would be used as well as magic. 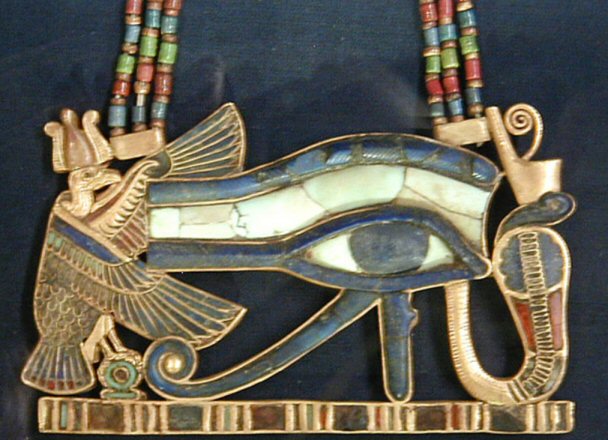 Magic was preventative as well as responsive: it was used to avert an undesirable situation, as well as to solve one . It was also used to serve both positive and negative ends. Egyptian magic was founded on a belief in the power of the spoken and written word, and the use of amulets and ritual objects. It was used in the temple cult, in everyday life (in healing and protecting against illness)and for the dead. Magic was performed on behalf of the dead by priests and relatives during mummification, in the funeral rites and the offering cult, it was also available for the personal use of the dead in the tomb via texts, images and amulets.

An obelisk is a four sided single piece of stone standing upright, gradually tapering as it rises and ending in a small pyramid called a “pyramidion.” Obelisks always attracted attention by their polish, their decoration , and above all their lofty height. Whether they are stil