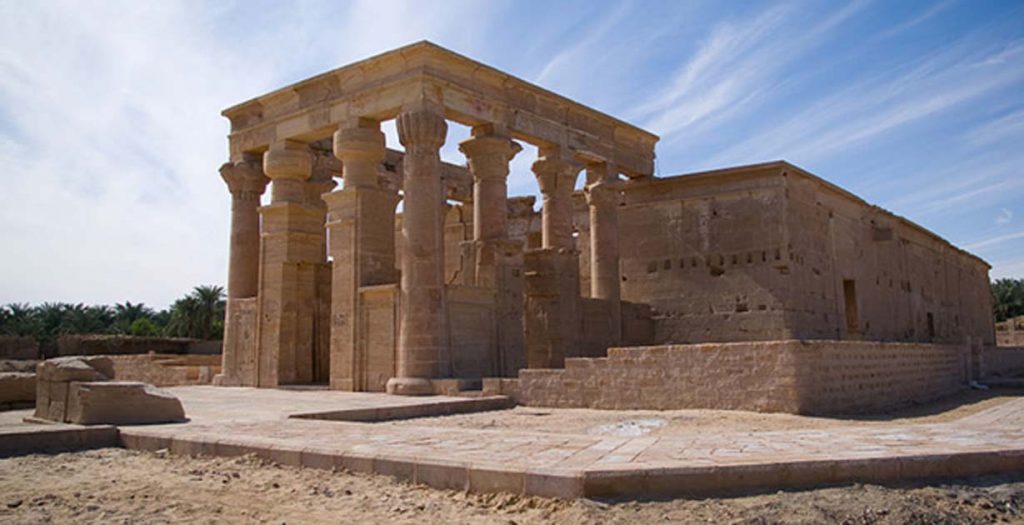 The Necropolis of El-Bagawat lies behind the Temple of Hibis in El Kharga Oasis. Built of mud brick, the cemetery comprises more than 260 tombs th

Planed by the Egyptian Ministry of Culture, the Archeological Museum in El Kharga Oasis was built from local bricks. Echo the architectural styl

Built between 250 and 80 BC, Qasr (Kasr) El-Ghawita (Ghweita) lies about 17 km south from the city of El Kharga. The ancient name of the site is P

El-Nadourah Fortress (Fort of Nadura) is an archeological site in Al Wadi Al Gadeed, just a little over a mile outside of the city of El Kharga. D

Dush is an archeological site in El Kharga Oasis, in the Western Desert of Egypt. Dush was a religious, military and civilian comple

Dedicated to the worship of god Amun, the Temple of Qasr El-Zayyan (Kasr El-Zayan) lies south of EI Ghawita Temple about 30 km to the s

One of the most impressive in the North Kharga, the fortress of the village of El Munira (north of El Kharga Oasis) lies about 20 km northeas