Greater Cairo Cities and Districts - Main Destinations in Egypt : Cairo, Much More Than a City : -

Nasr City is one of the major districts of Cairo covering about 250 km². It was erected in 1960 as an extension of Heliopolis City and consists of ten sub-districts known by their numbers such as the 7th district, the 10th district and so. On its land there are numerous important structures including: the Unknown Soldier Memorial, Cairo International Stadium, and Cairo International Conference Center. 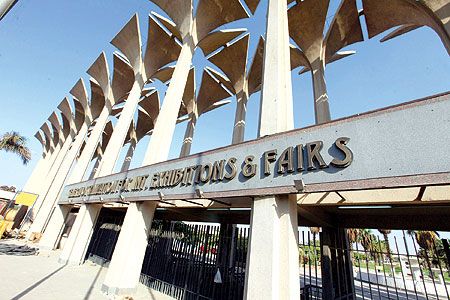 Nasr City is regarded as an important commercial center enclosing a large number of fabulous shopping centers and malls widely visited by upper middle and upper class members.Most of Nasr City malls are renowned for enclosing a wide range of means of entertainment and services for visitors. It encompasses cinema Houses, restaurants serving delicious fast food meals and shops displaying fashionable clothes and leather wear with affordable prices. On top of malls in Nasr City are City Stars,

Genena Mall, and Tiba Mall and many other malls and all of them open for about 13 hour daily and this makes shopping at night preferable activity for the inhabitants of the city especially at summer. 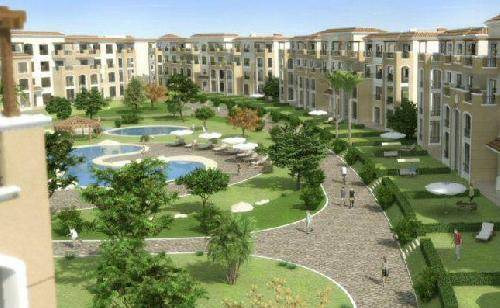 New Cairo is one of the cities of Helwan Governorate in Egypt that was established to decrease the density of population in Cairo. The location of New Cairo City nearby the desert makes its weather quite different from that of Cairo since it is quite hotter in summer and colder in winter and fog is a regular phenomenon in that area. New Cairo District encloses some new cities including with finely decorated and designed compounds and villas and vast greenery areas. On its land stand some important institutions including German University in Cairo, the Canadian International College, and the Future University in Egypt.

El Rehab City is one of the new cities of low population density and gracefully designed buildings on the land of New Cairo district. El Rehab El Rehab is a wealth suburb that encompasses a large number of restaurants, cinema complex, great buildings and vast greenery and usually inhabited by wealthy Egyptians and foreigners who can afford for it. 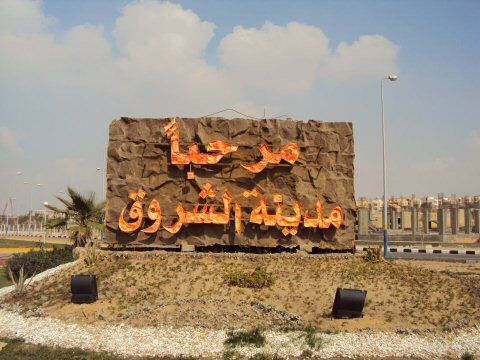 El Shorouq City is one of the least densely populated cities in Egypt newly established in Helwan Governorate. It was established as a part of New Cairo City to decrease the density of population in Cairo. It encloses some important insititutes including the British Columbian Canadian International School and the British school El Shrouk.