The Red Sea is one of the coastal governorates that locates between the Nile and the Red Sea in the southeast of the country and its southern border forms part of Egypt's border with Sudan. It is one of the most visited resorts due to the fascinating natural beauty of Red sea with its colorful corals and the mountains of attractive colors. Of special interest in the Red sea is its magnificent weather throughout the year since the temperature ranges between 35 and 41 centigrade and the water temperature ranges between 21 and 28 centigrade. Attractively, the beaches of the Red Sea echo the beauty of nature with their exotic coral reefs, multi-colored fish and crystal clear waters ideal for swimming and diving. 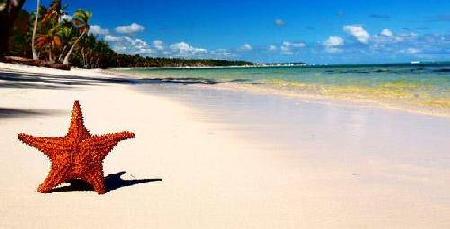 The Red Sea is one of the most fascinating seascapes admired for its constant water temperatures throughout the year, its magnificent natural beauty and its crystal clear water. This attracts divers, marine scientists, and adventurers who are interested in exploring the incalculable wonders of the Red sea. This is due to the fact that is the only sea where one can find thousands species of fish, 1000 species of invertebrates, and 200 coral types hidden beneath its surface. 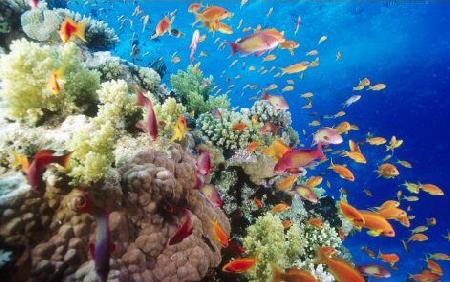 Most of the professional divers assure that diving in the Red Sea is an incomparable experience for the clear visibility, and the little wave action. There are some troubles such as dangerous marine animals and fire coral reefs that divers should avoid touching or even approaching towards them. It is also known for its high speed surface winds and aggressively short irregular motion that makes sailing to places such as Brothers Islands and so a very dangerous matter. Numerous renowned diving centers can be found in the Red Sea including El Gouna , Dahab , Marsa Alam , and others. Some of the tourist agencies create adventurous programs for diving throughout the Red Sea starting from the north till the deep south passing by Elphinstone and St.Jone and all the other diving centers. 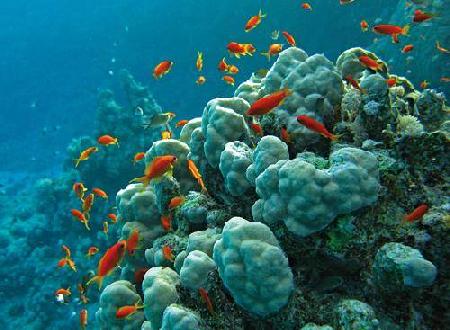 People of limited swimming skills can snorkel safely in the Red Sea and enjoy the view of the lavish coral reefs, and brightly colored fish schools. Fishing is another activity that some people enjoy practicing but hook and line method is the most used technique for evading the danger of the coral reefs. The government imposes some strict rules on fishing from the Red Sea for avoiding over-fishing since the fishermen land about 8000 metric tons of fish annually.

More about Travelling to Red Sea