Ras Sedr is one of the popular summer resorts not only for Foreigners but also for Egyptians located in South Sinai Governorate. It is renowned as a one-day resort for most of the Egyptians since it locates only 130km away from Cairo. At the same time, Foreigners prefer summering in Ras sedr because it can be easily reached by air through Ras Sedr International Airport and provide all means of entertainment for its visitors at cheap prices. Worth admiration in Ras Sedr is its turquoise water with its fascinating coral reefs and colorful fish, soft sand beaches and moderate weather throughout the year with low rate of humidity. 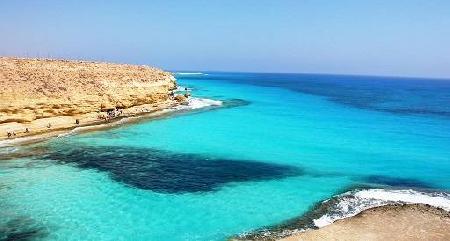 . Mountain climbing is one of the main sports that can be practiced in Ras Sedr since it encloses many mountains such as Abu Gada and Abu Gharandal. Another activity is bird watching since the beaches of the city receives a large number of rare species of immigrant birds annually. Many tourists weather Arab or foreigners visit Ras Sedr for curing their rheumatic ailments in its sulfuric water springs. Shopping in Ras Sedr is really an entertaining activity since it allows interacting with its kind Bedouins inhabitants who trade in the brightly colored manual wall hangings and carpets, jewelry, beverages and other items that reflect the Bedouin culture and heritage. 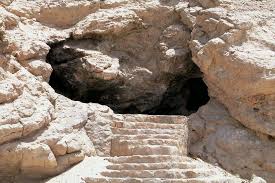 They are located about 110 km from the Tunnel of Ahmed Hamdy that connects the Sinai Peninsula with the mainland of Egypt. There are 15 sulphuric springs of hot, healing water, a very useful therapy for various diseases. 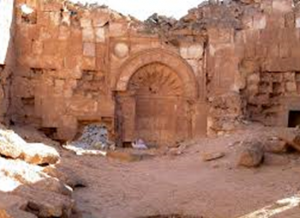 About 60 km to the east of the city of Ras Sedr lies El Gundi Fortress (Qalaat Al-Gindi or Jundi) which was erected by Saladin (Salah ad-Din) in 1165 AD. This fortification had a prominent role in the battles of this great Muslim leader. This archeological site comprises the ruins of a 12th-century fort built in a strategic location where three caravan routes converge. Almost in the middle of South Sinai, the fort was originally built to protect roads of pilgrimage from Africa to Mecca and trade caravans from Africa to Asia. It was also meant to serve as a base to launch attacks on the crusaders who had reached Jerusalem at that time. The fort was established above the uniquely-shaped hill of Ras Al Jundi (nearly 2150 feet in height above sea level) which guards the entrance of one of the main valleys on the eastern side of Sinai. At this height, one can behold beautiful views and magnificent landscapes all around. One can enjoy viewing the fort's impressive extant outer walls which are more than 2 meters in height. Inside the walls, one can see a great number of well-preserved large vaulted rooms and a large vaulted water cistern. Enclosed within the fortress were found shops. Noticeably, a Fatimid-styled Mihrab dominates the fortress.