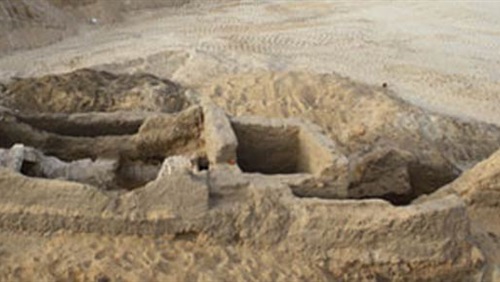 In Cemetery 43, 150 burials were found. Scholars hold the view that they belonged to the working class inhabitants of Nekhen, since less objects were found in the tombs. Some of the bodies found were decapitated and the objects encountered were of copper or linen. Here, there was a marked absence of disturbance or robbery, unlike many of the other burials.