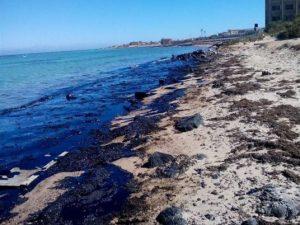 Ras Ghareb is one of the major cities in The Red Sea governorate that is famous for its national and international petroleum companies. It locates on the western shore of the Gulf of Suez about 150m away from Hurghada. This city is called after a famous mountain of 1759m height at its western boarder. Of special interest in Ras Ghareb is the lighthouse that dates back to 1871 and that was designed by the renowned engineer Gustave Eiffel, the designer of tour Eiffel. Additionally, the city encloses some of the oldest Coptic monasteries in Egypt that attract huge number of tourists to the city such as the Deir El Anba Pola or Anba Pola Monastery, and Deir El Anba Antonious or Anba Antonious Monastery.